Iris scanning and retinal scanning are used in the eye biometric recognition systems.

Iris is the colored part of the eye that surrounds the pupil. In this technology, the distinguishing reference points in iris are converted into the symbols and stored. Camera technology is used in this systems.

Research has shown that each person’s iris is unique. The iris does not change from birth to death. It has been observed that iris is different even in single egg twins.

It is understood that the iris layer differs in both eyes of the human. Distinctive features such as pits, belts, specks, and crown enable each person to have a different iris. 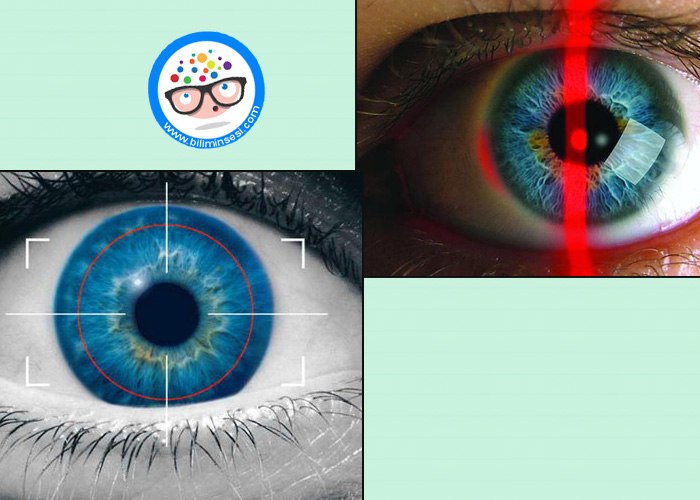 First step of the iris recognition system is that the user looks at the camera. The picture taken by the camera is processed by software. Then the iris is selected from the picture and the code is generated by other software. This code is called iris code. It is easy to compare in large databases and iris code is encrypted very securely.

The created iris code can be detected very easily in large databases containing other iris codes. The advantage of Iris recognition systems over other biometric technologies is that it has multiple search capabilities and users do not have to carry a card-like thing and also know the password.

It has been proved by scientific researches that iris recognition systems are not a harm. Eyeglasses can be used in this scanning system. However bright sunglasses should not be used. Iris recognition is the only biometric recognition that can be used in special circumstances and environments such as nuclear facilities. And it is also being not affected by inherited diseases, and ending eye vitality within a few seconds of loss of human vitality. 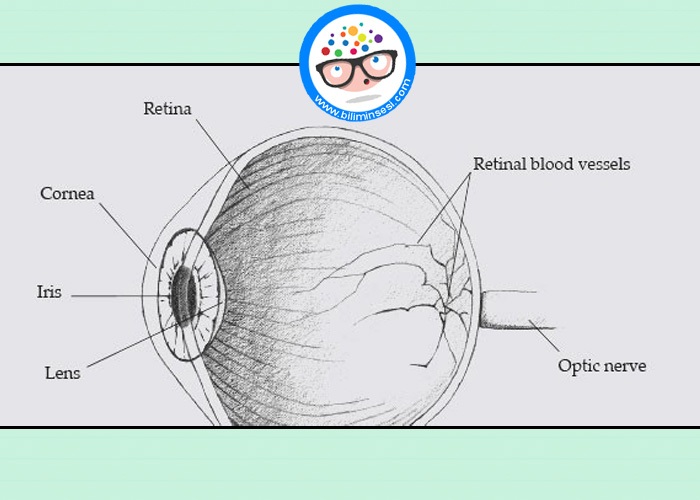 In Iris recognition systems, extra emphasis should be placed on dark-colored people. There may be some problems in scanning so lighting is very important when recognizing iris.

The retina is a web layer where the fine nerves in the veins located inside the eye circle are located. The devices used in the scanning of the retina, scan the layer consisting of the veins behind the pupil. Every people has a unique retina. Even single twins have different retinas. 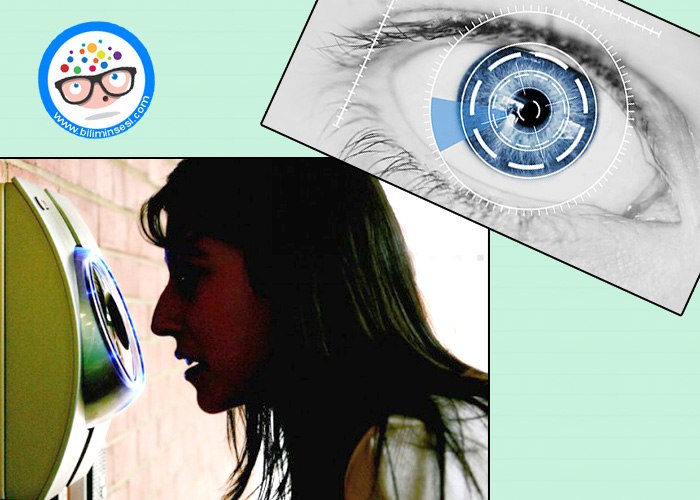 Low density laser beams are used in this method. And during this process the user must look through the hole. The device used as a scanner rotates about 5-6 times and digitizes up to 600-650 points per cycle. Some of the disadvantages of the retina recognition system are physical contact to the retina scanner. Maybe it damage to the eye and also screening process are troublesome.

The most important disadvantage of the retina recognition system is that vein structures can be easily affected due to diseases. As a result, this method is not very popular in the world of science.