Android Studio which is improved by the Google is free of charge. Android Studio is a development platform (IDE). In Android Studio, you can select the draft for the desired Project. Also there are some useful function like auto-correct and mistake finding. With Android Studio, errors in the code can be easily found and corrected. 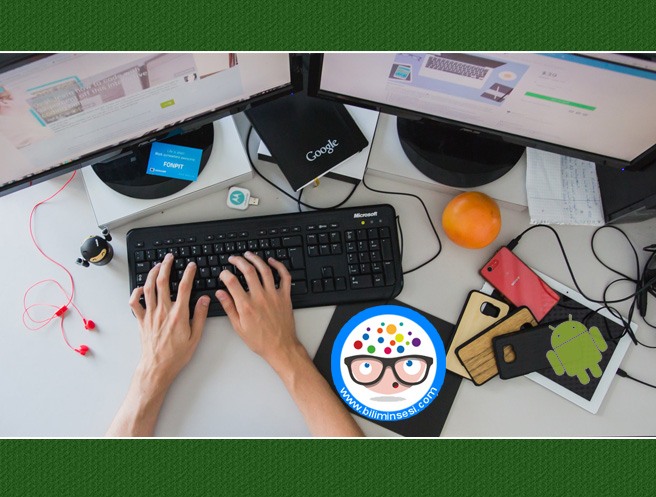 The latest SDK (software development kit) for Android automatically comes when you using Android studio. There is no need to extra installation. Developed applications can be tried with the emulator included in Android Studio. This emulator works like a android device. Apart from that, applications can also be tried by connecting an android device to a computer.

Android applications are developing by using Java and XML. User interfaces works on XML. On the other hand usually Java is the most important part of application. Google provides NDK (Native Development Kit) C / C ++ language for game development and real-time applications that require high performance on Android.

Users can use 3rd party application development platforms other than Java and C / C ++. With App Inventor which is developed by MIT, applications can be developed without knowing any software language. You must combine the blocks to create the desired application.

QT for Android is a customized version of QT for user interface development environment on Android. 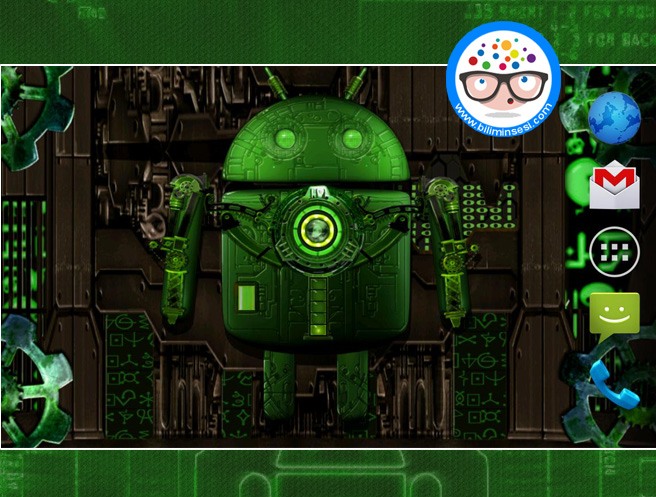 QT is also cross-platform. So in Qt, applications can be developed for different operating systems such as iOS, Linux, Windows, and Android. Applications developed in QT are developed by using C ++ and QML. QML is a markup language like XML. QT is free for open-source projects. Except this the paid version is available for other projects.

Microsoft Visual Studio is become to ready to develop Android applications when release the 2015 version. Applications can be developed in C ++ platform with Visual Studio and Google's native development kit(NDK). Furthermore, an emulator exist in Visual Studio.

Xamarin is an another platform served from Microsoft and it is independent application development environment. In Xamarin platform, users can developed app by using C # for Android, OS and Windows Phone. Xamarin is a paid service.