Application Differences Between IPhone and iOS:

Applications are the important feature that make iOS and iPhone different from other systems. Users can reach the applications with Apple App Store. Developing application is quite easy thanks to Apple tools. There are also another ways to developed application except that Apple tools.

Xcode is uses as development environment (IDE). Xcode was developed by Apple and it is free of charge on the Mac App Store. Swift, Objective-C, and Xcode require you to have a Macbook to be able to develop iOS applications.

Qt is a good platform and independent development environment for developing applications. Users can use C++ language to programming in Qt. The application developed with Qt is then converted to iOS. In Qt there is also an option for use C ++ and Objective-c languages together.

Xamarin is a platform and independent environment developed by Microsoft. With Xamarin, iOS applications can be developed using C # or Ruby languages for iOS operating system. Xamarin is a paid service. An emulator exist in Xamarin to try applications. 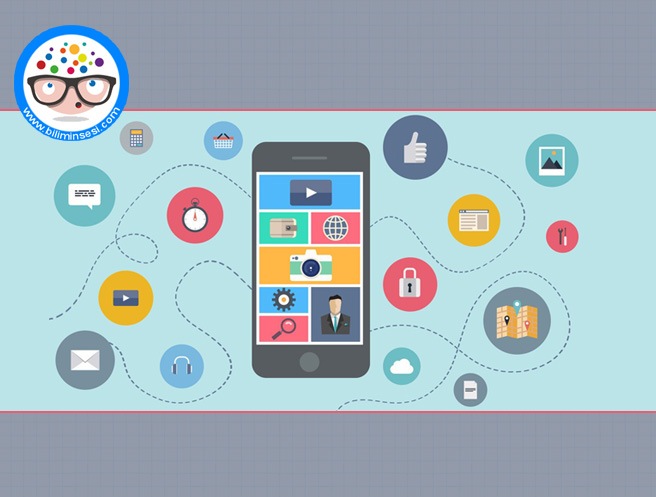 Alpha Anywhere allows developers to select multiple software languages like C #, Javascript, Xbasic, VB.Net, C++. But the fees he receives from developers are more than other platforms.

There are few different platforms to improve the game for the iOS system. Some of them are Cocos2d, Unity, Unreal Engine and Corona.

Cocos2d was developed for two dimension games. Developers can use C ++, Javascript, C #, Objective-C, Python languages in this platform. Games can also be developed for android. 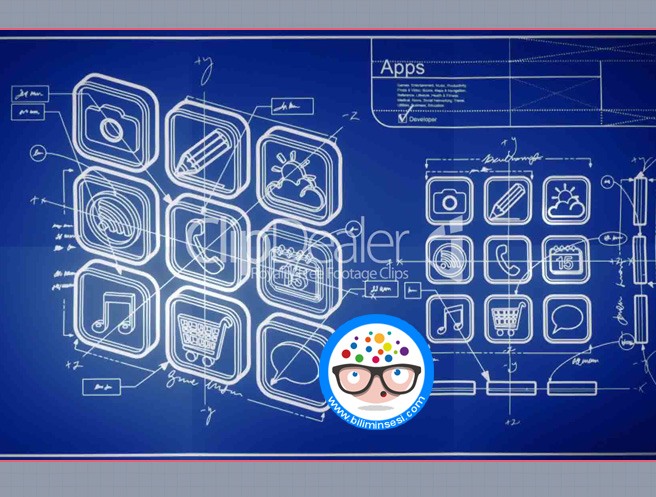 With Zamarin, an application for IOS can be developed on Windows operating system. Without an Apple-branded computer, the MacOS operating system can be used with a few changes on a computer with good technical features. This method is called Hackintosh. After installing the hackintosh, the iOS application can be improved by installing the Xcode platform or one of the platforms mentioned above.

It is recommended to use a version control while developing an application. This method means that the previous version is stored every time the application code changes. Thus, in case of any error or bug, it can be transformed to the old version or it can be compared with the old version. The most popular platform for version checking is Git. User can increase affectivity by doing version control with Git.