What Is GPS? How Do It Find Our Location?

GPS was developed by the United States in 1978 for military purposes as a result of projects initiated to determine the location of submarines and boats.

The control of the system is in the US Department of Defense. This system contain 11 satellite and it was only used by the US military.

In 1983, a Korean civilian plane accidentally entered US waters without permission and the consequences of the dropping of this plane enabling the civilian use of GPS. 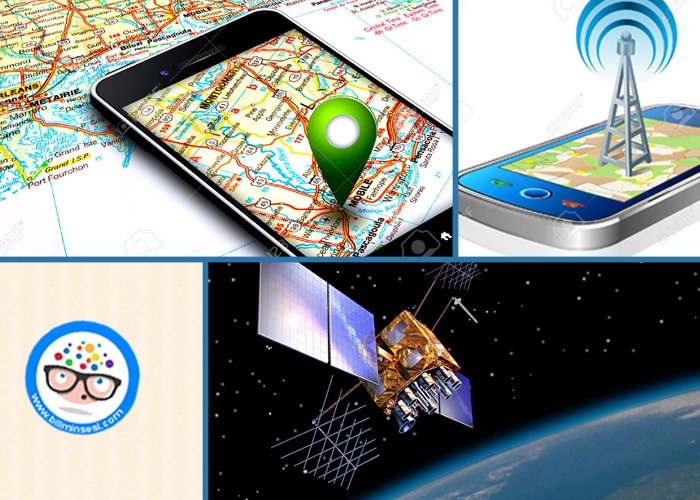 To do this, 24 satellites were deployed by placing 6 satellites instead of 3 satellites. Today 31 satellites are active, including 12 BLOCK IIR, 7 BLOCK IIR (M) (modernized versions of BLOCK IIR) and 12 BLOCK IIF.

The GPS satellites move around our 20200 km orbit around the Earth in 12 hours. To GPS satellites to work correctly, their orbits must be stable. A small deflection in the orbit is causing millions of deviations in the world.

They correct their position with the powerful motors attached them. These satellites are solar powered systems but they use the fuels when they do not see the sun’s rays.

Because of the main task of these satellites which is the transmission of the positioning signal, they consume their fuels.

When GPS satellites complete their life, they are sent to the space and replaced with new ones. Their lifetime has increased with advancing technology.

When we want to use GPS from our phone or navigation devices, our device needs to receive position signals from at least 3 satellites. The signals sent from the satellite are circular propagation. 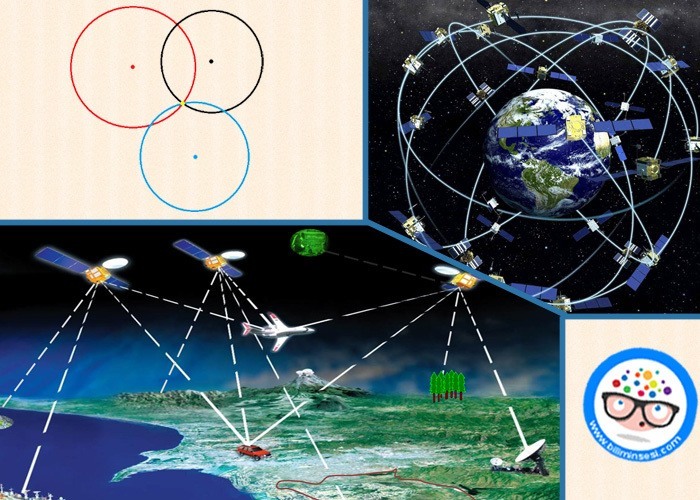 However because of the signal difference is received at a time, the position is exactly determined by a reference 4th satellite. So they are moving any point of the earth to cover at least 4 satellites.